Smart Trading
Easy Investing
Why uSMARTProductPricingPromotionsDiscoverDownload
What Is A Poison Pill?
09-23 10:00uSMART 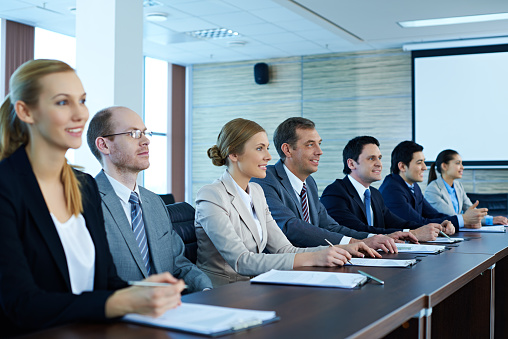 In corporate governance and takeover law, a poison pill is the colloquial term for "shareholder rights plans," used by corporate boards to prevent activist investors or would-be acquirers from accumulating large stakes in companies with publicly traded shares.

Poison pills effectively block the accumulation of stakes above a set percentage of a company's outstanding shares by promising to distribute additional free or heavily discounted shares to all shareholders except those who trigger the provision.

The goal is to prevent outsiders from gaining control without negotiating with the company's board or paying a negotiated buyout price to all shareholders. Courts have upheld poison pills as a legitimate defense by corporate boards, which are not obligated to accept any offer they do not deem to be in the company's long-term interest.

Takeovers transferring control of a publicly traded company to another company or a private equity firm are common in the corporate arena. Most of them take place on terms accepted by the target company's board of directors. U.S. courts have ruled company boards have broad discretion in deciding whether or not to pursue a particular deal.

One reason successful hostile takeovers are less common is that company boards have powerful tools like the poison pill to ensure their wishes are respected.

In 2012, Netflix (NFLX) announced a poison pill days after billionaire investor Carl Icahn and affiliates disclosed a stake of nearly 10%. The poison pill promised to dilute the stake of anyone acquiring more than 10% of the video streaming service provider, by allowing other shareholders to purchase two shares for the price of one.

In disclosing their stake, Icahn affiliates suggested "Netflix may hold significant strategic value for a variety of significantly larger companies," adding they were "considering ways for [Netflix] to maximize shareholder value."

The Icahn funds criticized the company's adoption of a poison pill in an updated securities filing. "Any poison pill without a shareholder vote is an example of poor corporate governance, and...the pill Netflix just adopted is particularly troubling due to its remarkably low and discriminatory 10% threshold," they said.